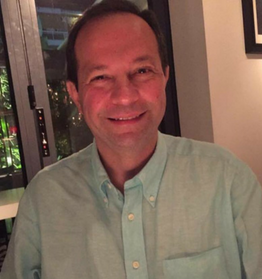 Internist at the Athens Medical Group and Doctor of Functional Medicine. Dr. Georgios Tyrogiannis is an enthusiastic doctor with a specialisation in Internal Medicine. After graduating from the Medical School of Athens University and practicing medicine in Greece, he found his niche and passion in the creation of prevention programs in healthy populations and particularly in patients with chronic diseases, recurrent infections, irritable bowel disease, chronic gastritis, insomnia, headache and chronic fatigue.

He is currently fulfilling his vision of educating and treating the general population on preventative medicine by writing articles in newspapers and magazines and by providing lectures and workshops and several TV show appearances. He also is a pioneer in paving the way for other physicians and pharmacists through training courses and seminars on prevention and the body’s defences based on his years of clinical experience.

Finding Your Root Cause 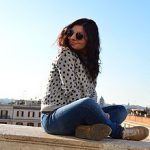 My 5 Lessons for Longevity and Happiness

The Role Of Mindfulness In Weight Loss 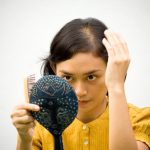 Got Hair? Nutrition solutions to hair loss associated with hypothyroidism 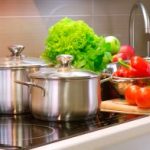